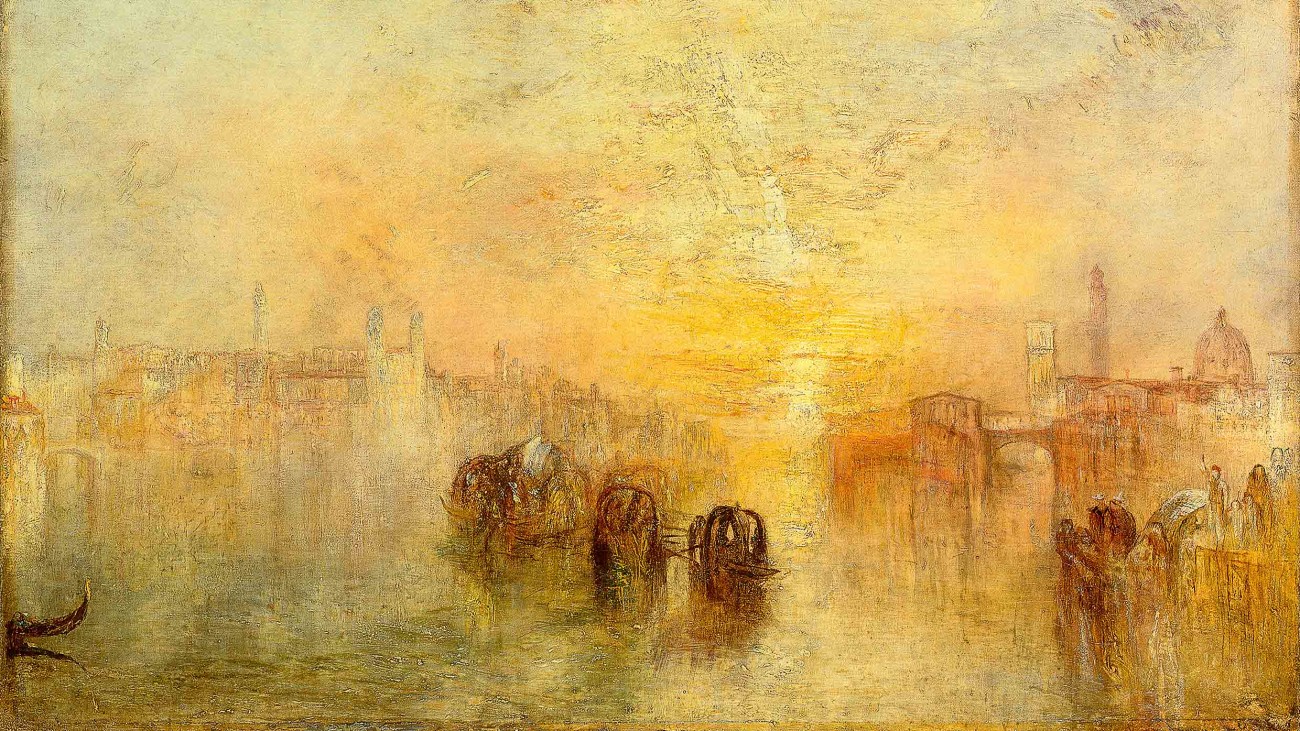 Going to the Ball (San Martino)

Venice, rich in literary and historical associations, was a popular subject in the 19th century. Here, boats take revellers to one of the city’s infamous masquerade balls as the sun sets and the moon rises. Despite spending just under four weeks in the ‘City of Water’, Turner found great inspiration there: from 1833–46 Venetian scenes accounted for a third of his output. This work, with its pair, was his last painting of Venice. It was in Turner’s studio at the time of his death in 1851, and came to Tate as part of the Turner Bequest. 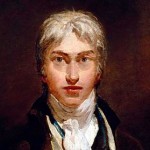 Joseph Mallord William Turner, 1775-1851 was an English Romanticist landscape painter. Turner was considered a controversial figure in his day, but is now regarded as the artist who elevated landscape painting to an eminence rivalling history painting. Although renowned for his oil paintings, Turner is also one of the greatest masters of British watercolour landscape painting. He is commonly known as "the painter of light". 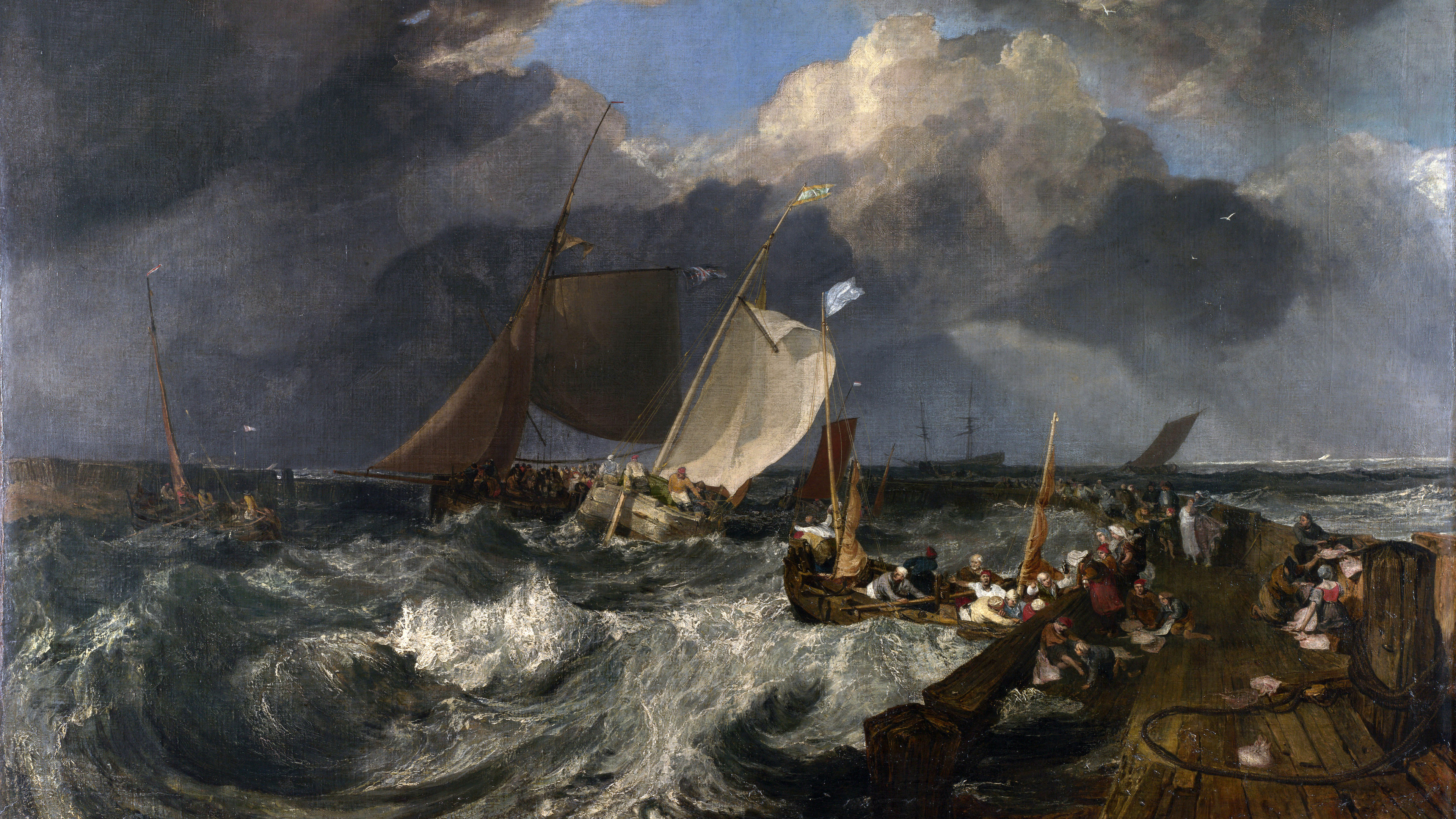 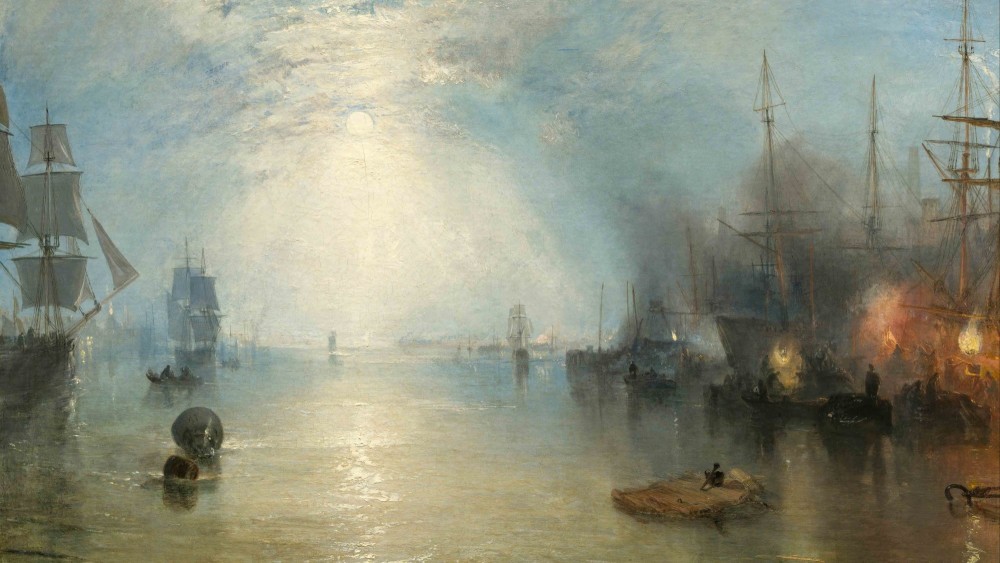 Heaving in Coals by Moonlight